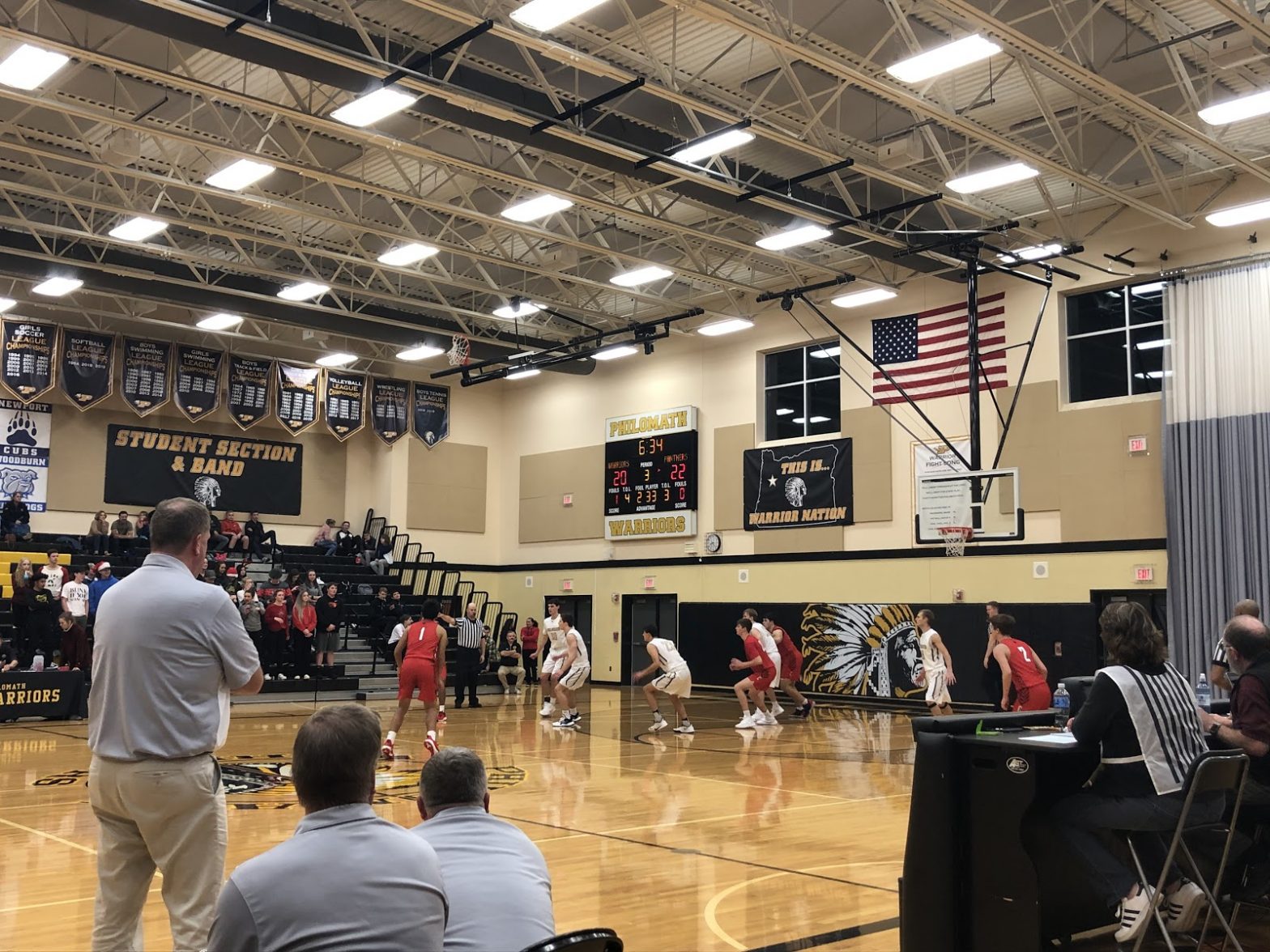 Something was missing. It took 3 quarters, but I think I figured it out. Sounds obvious, but it’s more detailed than you’d think.

Some takeaways from Philomath hosting Central (5A) (Boys):