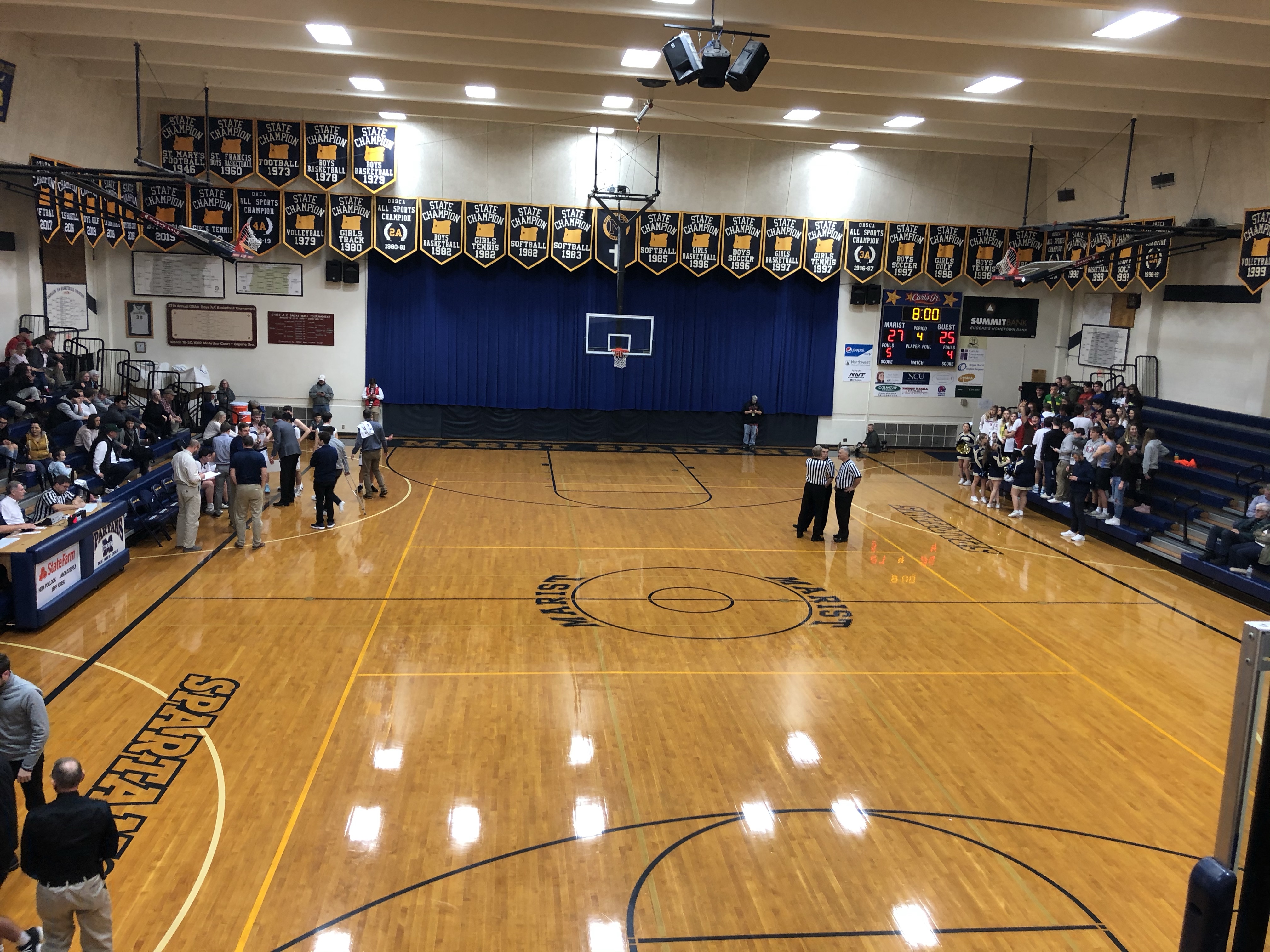 I’ll be honest, I was hoping the game tying three from Carson Molan would go in. I didn’t want the game to end, I wanted overtime. But it was wide right, Marist got the rebound and sealed the deal. So now here we are; Cascade has lost to an Oregon team for the first time this season, Marist got another marquee win, and there is no consensus on how to order the top 5, or even the top 10 teams in the state for that matter.

Mabye it’s an overreaction on our part. In all likelihood, Cascade will be in the top 3 of the Oregon West, possibly even win it. It’s almost a certainty that Marist will win the Sky-em, and as of right now look like the only ‘complete’ team in the state. Do they lack a stud? Sure, but with how that team is constructed, it’s not a Philomath type situation. Expect both to be in Forest Grove.