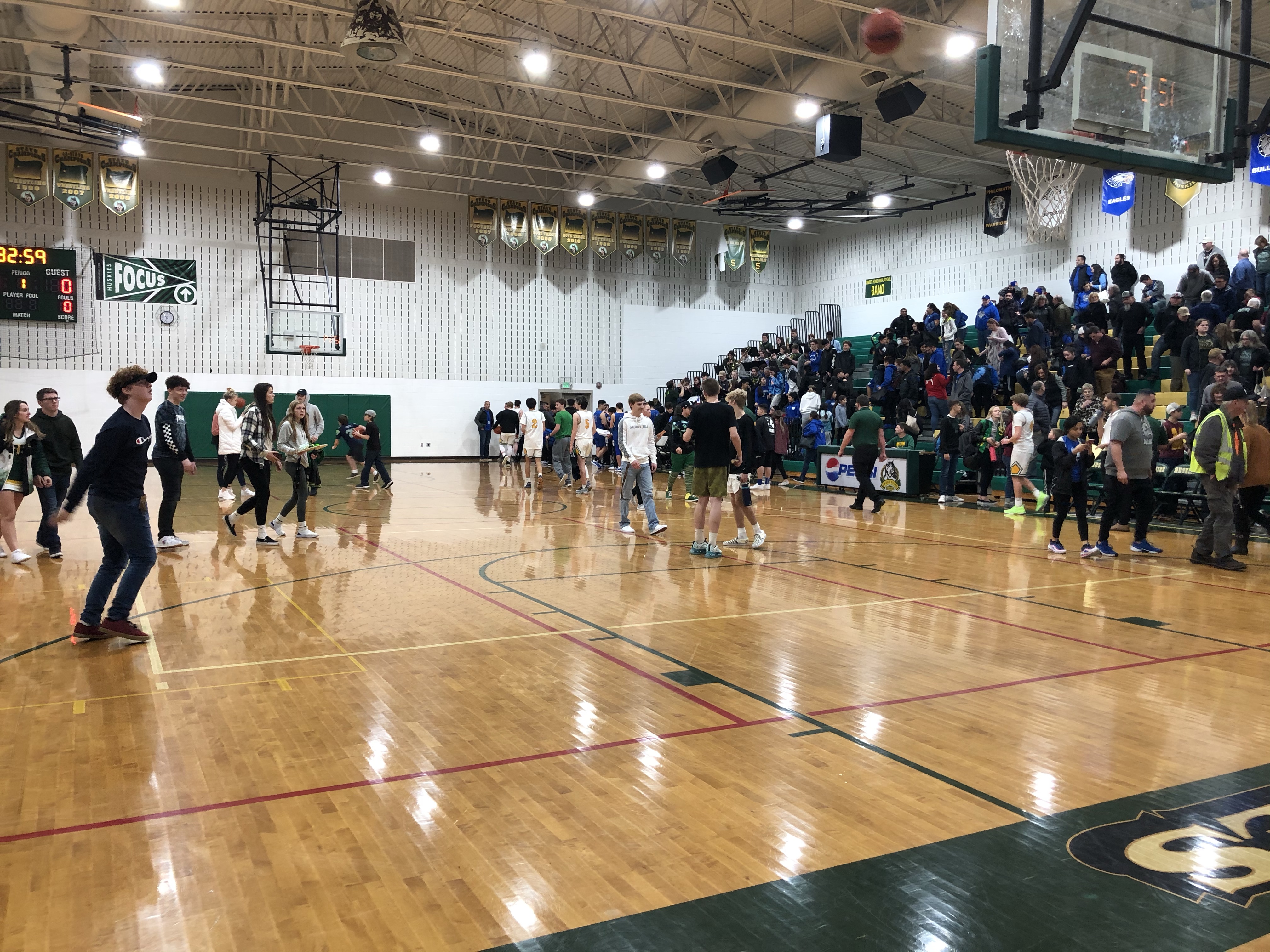 Well, Marist v Cascade had the title for about 3 days.

Been rambling, let’s wrap it up.

This game had everything. A big lead, a big comeback, two fan bases jeering at each other from across the walkway in the bleachers, good student sections, a great finish, there was even a pep band. Both of these teams have real arguments to be made for being in the top 5, or even 3 at this point (our top 10 Sunday is going to be funky, heads up). The OWC is the best, most contested league in the state by far, and these two are perfect examples of why.