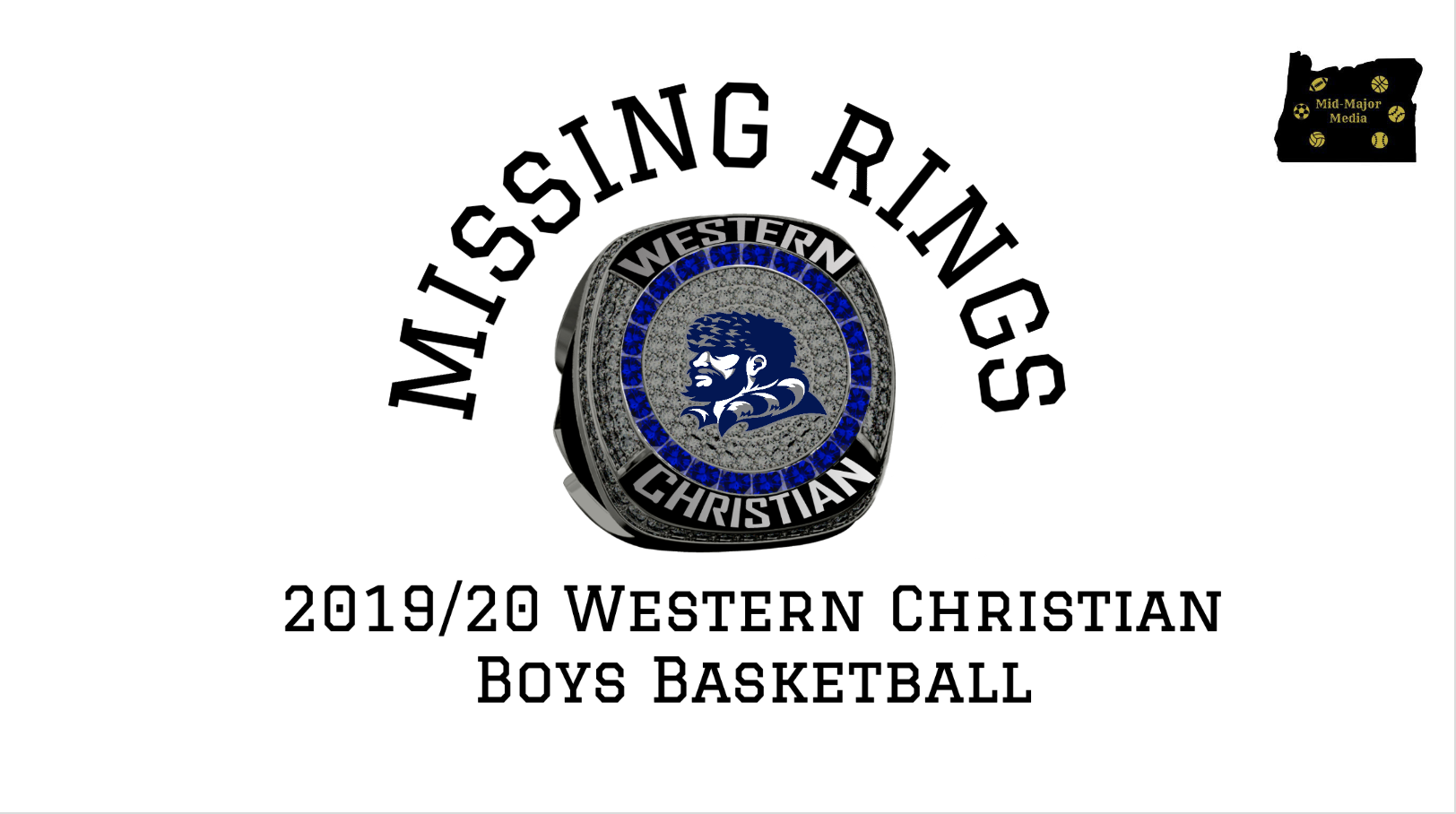 Let’s talk about some generalizing philosophies in sports, and what makes Western, Western.

There’s another class of schools/programs that are on another level; ones that are tradition. Not that have it, but are it. The Boston Celtics, Notre Dame football, and Dayton football: these programs, even in their down years, have a mystique about them that comes with an inherent advantage at the onset of any individual contest. There’s a seemingly automatic heightened sense of awareness for a player preparing to go play Heppner on the road during football season, rather than going on the road to play a team like Burns. Both programs are extremely talented, well coached, and have been powerhouses in recent years. However, few would argue there’s not an added “atmosphere” or “pressure” when playing Heppner instead of Burns.

Why is that? There’s no real answer. A coach’s history certainly plays a part, and home atmosphere probably plays a role. Just as there’s no definitive answer to what “swagger” is, there’s no tangible reason why programs are seen differently despite potentially equal talent.

One of these teams, these “forever juggernauts”, is the Western Christian boys basketball program. Even when the talent hasn’t been at its peaks, the Pioneers are able to make the state tournament on a consistent basis. Nobody sustains top six talent for a whole decade consistently at any level, nonetheless two. Yet somehow the Western has compiled a streak of 17 consecutive years of placing at the state tournament. Without any deep-dive research, that has to be presumed as a state record, or at least close to it.

It’s when these “forever juggernauts” have the talent, the coaching, and the momentum that they seem most unstoppable. It’s then that if they fall short, it makes the biggest headlines. When the 2007 Patriots lost in Super Bowl 42 after being dubbed “the greatest team of all time” and compiling a 18-0 record, it was a shock to everyone outside of the New York Giants fan base, and is always referenced as one of the greatest upsets in modern history.

In short: “The bigger they are the harder they fall.”

Why is Western a juggernaut to begin with? Why is Western “of tradition” rather than possessing it? There’s multiple reasons, but one is much, much bigger than all the rest: Coach Gary Hull.

If you ever find yourself a 2A coach consistently rumored to be in the running for every basketball job up and down the West Coast at schools 6A and 5A sized, you’ve probably amassed a record unmatched by anyone currently in the profession. If your name has become synonymous with the school you teach and coach at, and you’ve become a revered figure throughout the state by both coaches and players, you’ve probably impacted hundreds of peoples lives for the better and have an infallible reputation.

If you’re all these things, you’re one of maybe a dozen coaches in the history of Oregon High school sports. Gary Hull is on that list.

The winningest active coach in the state (career record of 671-216), and 4th winningest of all time, has been the head basketball coach at Western since 1987. Out of his 34 seasons with the Pioneers, only four have ended in a losing record (last in 2002), and 22 have ended with 20+ wins. He’s won two state titles, appeared in the state title game 5 times, and placed in the state tournament the last 17 years consecutively. Any one of those things would ensure coach Hull the status of an all-time-great coach, and those things combined put him in the conversation for the best high school basketball coach the state has ever seen.

Not only is Western a powerhouse of historical proportions, but they’re fun to watch. Just in the 2018/19 season alone, the Pioneers scored over 100 points three times, and broke 90 on seven other occasions. They run, they pressure, and they play with swagger unmatched by most. Coach Hull might as well be a direct disciple of John Wooden himself.

Tradition and being unique isn’t singularly assigned to Coach Hull however. Why, even the gym itself has its place in history.

“The Barn”, as it’s known, might as well be out of the movie ‘Hoosiers’. The confined walkways leading to the upstairs bleachers; the stage holding bleachers for the student section; open windows being the only means of venting heat; the secluded location on the eastern flank of the Eola Hills outside Amity; the quaint quiet exterior giving way to one of the loudest environments in Oregon high school basketball. There are even dozens of flags on top of the western wall representing the home country of former Western students. It’s almost romantic.

Alex Nicoli, a senior on the 2019/20 team, puts it this way: “Man, I freaking love that place. I hope my kids get to experience playing there. That’s how much I love it. The Barn brings so much energy to us. All the parents up top, the student section right there, and the cheers and chants. It brings a tough environment for the other team to come in. I only lost one game in my career at the Barn and I think that shows really how tough it is.”

The chants Nicoli refers to have been altered in recent years, as the school has been renamed Western Christian after being known as Western Mennonite for decades. Opposing players past can recount the ferocity of the “Go Blue, go White, go Western Mennonite” chant the loud and densely packed section of Western students would roar out throughout games. Players from the last few years will remember the adaptation of “Go Blue, go White, go Western fight fight fight.” For decades, the student section has never had to change one chant in particular, however.

In the 1973/74 basketball season, Michael Galer, then a student, took it upon himself to improve the atmosphere at a Western home game.

The cheer he referenced was a simple spelling-out of the word ‘Pioneer’, but its simplicity quickly took on a life of its own. The simple shout of “give me a ‘P!” has become a tradition older than even Coach Hull’s tenure. The two men most identifiable with Western through the decades, Hull and Galer, even have a close personal relationship.

When asked for his favorite memory being at Western games over the decades, Galer was specific:

“Gary’s 1st championship in 2011. He’s my best friend, I was crying because he worked so hard”

Galer, now an alumni long removed from his time as a student at Western, has continued his presence at games under the community-ascribed moniker of the Pioneer “Superfan”. In a sense, Michael has become the unofficial Western Christian mascot and his chant the school’s unofficial fight song.

Coach Hull, ‘The Barn’, Michael Galer, and countless other examples make Western “of tradition” rather than possessing it.

It’s that tradition, in some ways, that rightfully would end up being the barometer for the 2019/20 team.

It’s that tradition, in many ways, that would become the background for what was to come.