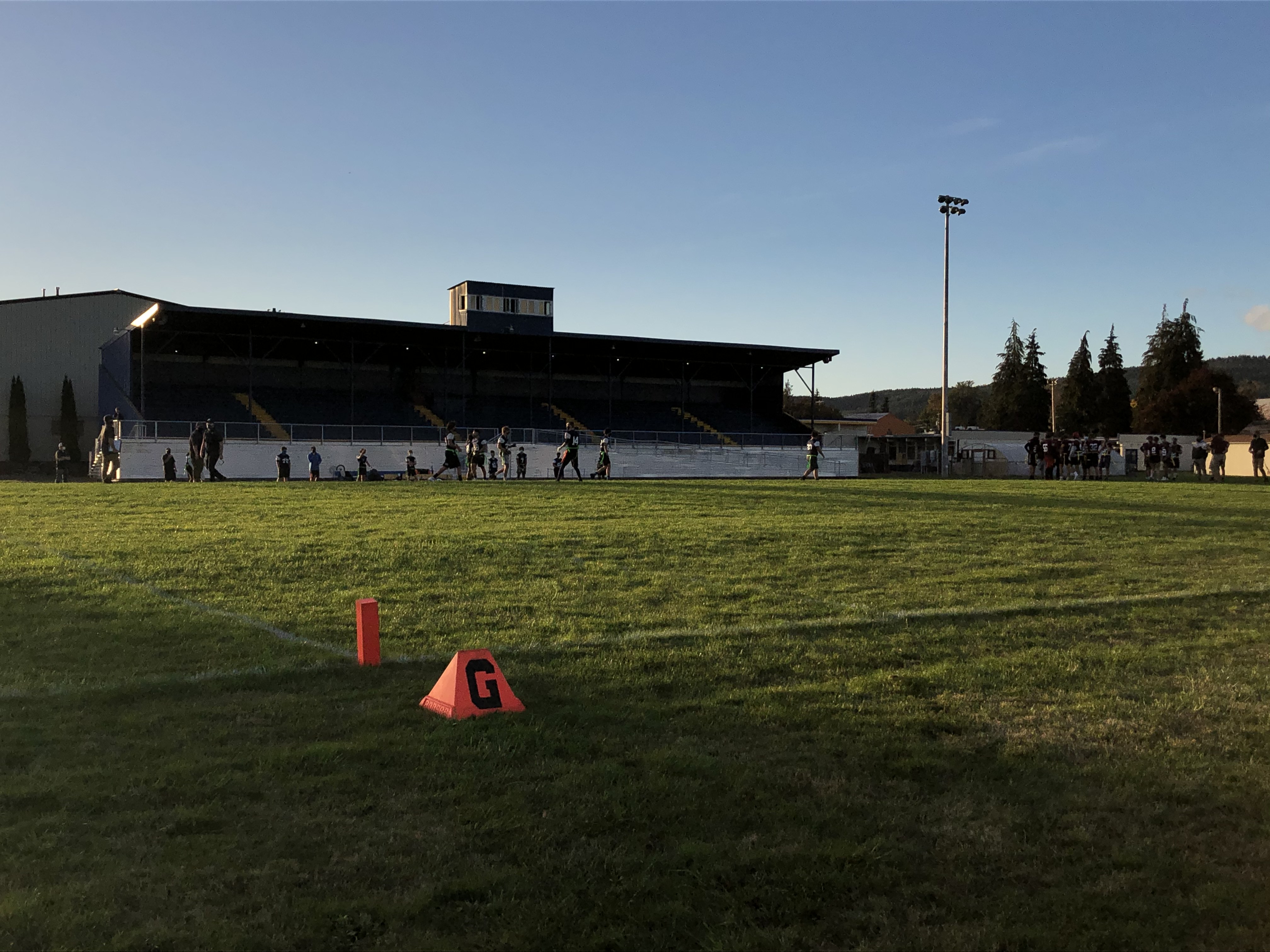 Dayton took a 25 minute drive westward tonight to play an old West Valley League rival, Sheridan, in a 7-on-7 flag football game. Any other year, that sentence would’ve peaked nobody’s interest. But in any other year, a Wednesday in October would’ve had both these teams in mid-season fully padded practices, not wearing masks that even 10 months ago would’ve never been seen out of a hospital.

Of course we went, so here’s some takeaways:

Less detail, less naming players specifically, less grandeur about their multi year outlook. There was really just one big takeaway from the Spartans today: their decades-long trek through being a perennial doormat and the occasional bright spot of mediocrity might, just might be over for good.

There’s talent on the roster, young and old. There is an energy and vibe about the program that hasn’t existed since…I don’t even know. The graduating class of 2017 from Sheridan won a total of 9 games in four years, never made the playoffs, and never really had a chance to. The graduating class of 2021, extrapolating a playoff birth (or whatever the format may be) coming this spring, will have made the playoffs three out of four years, a league title, and had four consecutive winning seasons to hang their hat on. That’s a seismic change in the trajectory of a football program; that’s how a culture of winning, outside the football program included, is created.

What happened today on the field for the team in blue was relatively insignificant when compared to what was happening on the sidelines and before in warmups: confident players, who are confident in their abilities, confident they can succeed. It’s a great turnaround story.

Literally, and figuratively. It’s not like much else is going on.