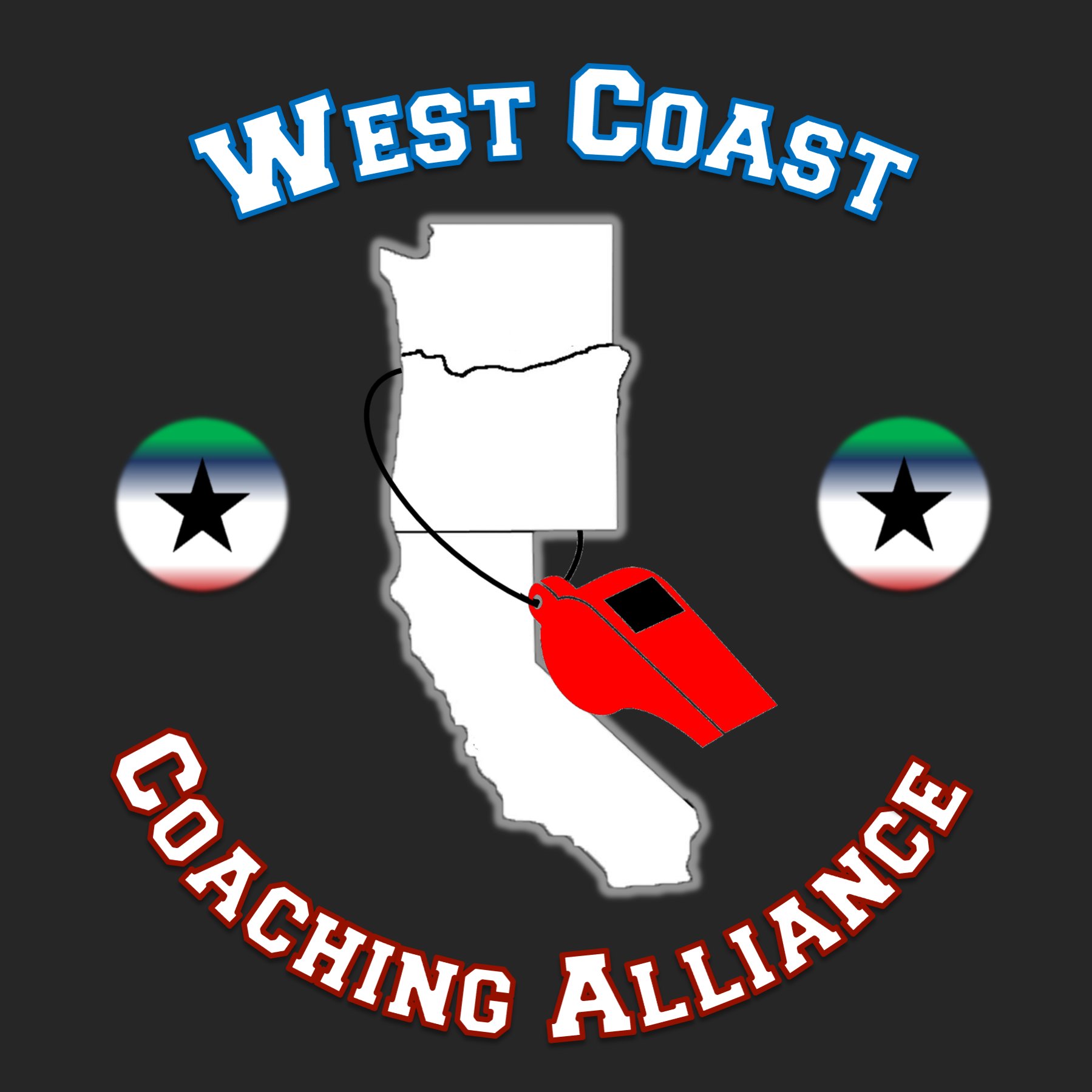 For months the ‘Let Them Play’ Facebook group has been advocating for a return to athletics for Oregon’s youth. It worked on organizing rallies, publicizing different information about reopening plans out of separate school districts as they come available, and keeping as much political pressure as possible from a Facebook group directed towards those who would have a say in athletics in this state during the Covid-19 Pandemic.

The ‘Let Them Play’ group, for all the efforts it has made, has had one main issue: the authoritative voices get drowned out by all the noise.

Now, the adults are in the room. The authoritative voices that have been lost in the fray or haven’t been present at all for the last eight months are taking over the charge. The West Coast Coaches Alliance, spanning Washington, Oregon, and California, is on its way to ‘taking the wheel’ of the conversation. Their message is simple: ‘We’re smarter than this.’

“What [the ‘Let Them Play’ Facebook Group] does is very emotional; what we’re trying to do is factual and statistical. Not to say it isn’t emotional for us, we love our players, but if this whole thing on the West coast is about science, it’s time to look at the science of participation. There are plenty of other examples of other states and how they did it, it’s time for us to follow suit,” Dan Lever, Head Football Coach at Tualatin High School, told us in a phone interview earlier this week.

“Linfield College is a great example. They’ve been practicing for 10 weeks, they’ve had zero cases reported on their team, they’ve had ten cases reported at all at their school…there are a lot of states that have had success pulling [athletics] off, some much bigger in population than us. Let’s copy their road map and get our kids back out there for their own well-being’s sake.”

Coach Lever, along with hundreds of other west coast coaches, are forming a coalition to push for a smart return to competition.

The list was quite extensive,  and goes to show the level of motivation behind this. Any coaches interested in getting involved themselves can follow @WCCoachAlliance on twitter, where there’s a questionnaire that can be filled out to add your name to the list; 530 coaches have done so already.

Another on the list was Lake Oswego Head Football Coach Steve Coury. I also talked to him over the phone to get his thoughts on the situation Oregon is in and how he sees the WCCA playing a role: “We don’t have enough people, whether it’s the government people, or the school districts, or the counties, or whoever it is fighting for this cause to make sure [sports] does happen. I think that’s where we want our voices to be heard to make sure that [sports] does happen and that it’s known people do care about it”

Essentially, we need to make sure there is proper representation of how many people truly care about athletics in order to make it move up the list of priorities.

I asked Coach Lever who exactly they’re trying to get the ear of, and he said, “Right now, according to Peter Webber (Executive Director of the OSAA), the only thing holding us back from competition is the Governor and OHA.”

The Oregon Health Authority, or OHA, has continuously been the ire of those wanting athletics to start up again, and has consistently been referred to by Governor Kate Brown as one of the main drivers of Covid-19 policy in the state.

“We, as a coaching community, will comply with any and all reasonable expectations in terms of the health and safety and personal protective equipment for our kids and coaches to get back out there. We’re ready to do whatever it takes to make this happen for our kids.”

The message to the three West Coast Governors, the respective health authorities, and whomever else may have a say in the matter, is simple: ‘We will do whatever it takes as coaches to get kids back out there.’

“We will do whatever it takes; this is about the kids.”

The ultimate goal can be multi-faceted, not exclusively an immediate return to normal competition. The group’s intent is to prevent any further cancelations that may result in no season two (winter sports) or possibly athletics at all in the 2020-21 school year. Simply maintaining the current schedule outlined by OSAA would be acceptable.

“The part that’s disappointing to me is when did we put kids last? I can get on a full airplane, but we can’t have a cross country meet? You’re telling me I can go to a pizza joint with my buddies and wear masks, take six steps, sit down right next to each other, take our masks off and eat pizza, but we can’t have a swim meet? If the coaches are speaking out, it’s a big deal. We don’t like people that complain, but now we have to get loud because it’s that bad.”

In essence, the priorities are misplaced, and the WCCA is going to try and do something about it.

“I don’t want to reveal too much, but everyone’s going to be hearing from us very shortly.”

Our perspective at MidMajorMedia is this: Oregon has taken pride in being on the cutting edge of innovation for decades. We as Oregonians take ownership over the accomplishments of other Oregonians as one of our own, and we as a state are more tight-knit than many others, even if we don’t admit it at times. We as Oregonians are eager to make progress and improve our lot, even if it goes against the cultural norms of the time; it’s our nature.

In responding to the Covid-19 pandemic, Oregon responded more quickly and, in retrospect, much more effectively than others. We shut down, accepted the price of keeping others safe, and sacrificed things we hold dear in the name of others lives. We as Oregonians made it through the hard early months of the pandemic by making the ethically and morally right decisions, despite their costs. We as Oregonians are a noble people.

We took a back seat to other states, which went against our nature, but ended up saving lives in the end. We let other states reopen, and be the laboratories of how to live with Covid-19. Oregonians grew tired of waiting; everyone did, but we stayed the course and are better for it.

We at MidMajorMedia think the information at hand is enough to move past where we currently are.

Oregon is usually on the forefront of an evolving society, having to take the lumps of mistakes and bruises of failure in the process at times, but indirectly aiding others by letting them learn from us. The roles have been flipped because of the pandemic, and it is an opportunity for Oregon to do things right the first time. We have seen other states, small and large, conduct high school and youth athletics in ways that have been successful and don’t contribute to community spread in a large fashion. We have seen over the last few months, states hold entire football seasons without major consequence. There is a wealth of knowledge, a trove of information and first hand experience that can be tapped into by Oregon’s incredible coaches, athletes, and families if given the chance.