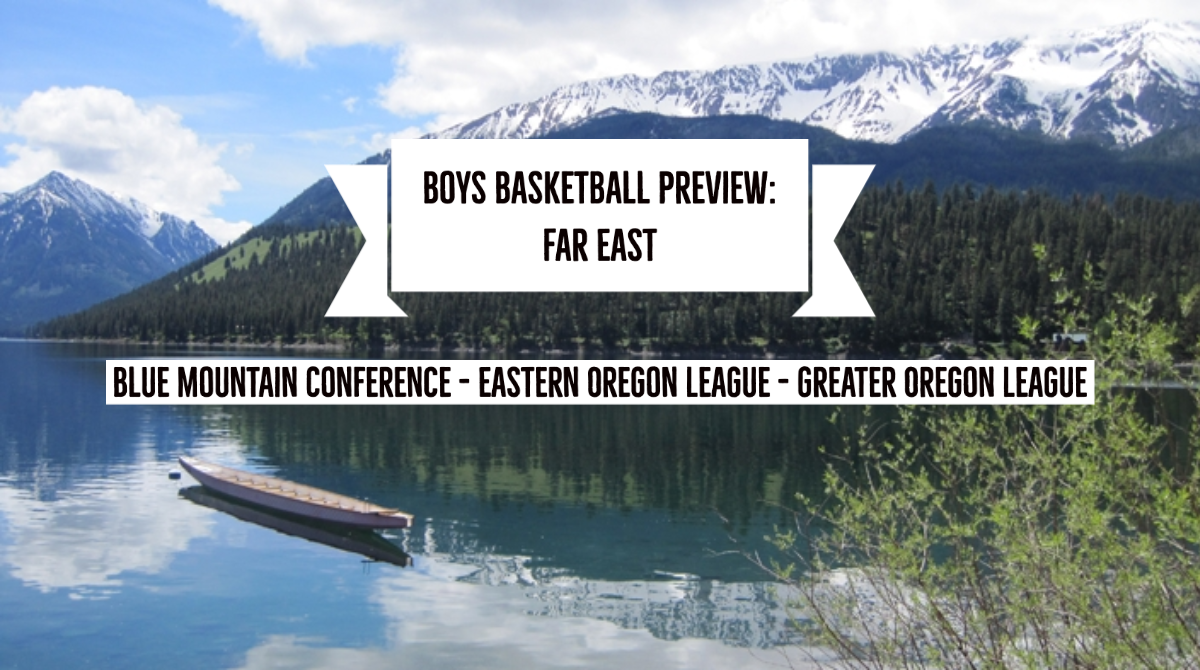 To make projections for the upcoming season in any league, the history of that league has to be looked at. No GOL team has made the state tournament since 2017-18 (Baker), and before that it had been 2013-14 (La Grande). The GOL has a complicated, often erratic history in boys basketball.

Last season, only one team achieved an above .500 record (Baker), the highest ranked team ended up at #17, and neither of the two playoff qualifiers (La Grande and Baker) made considerable noise in the opening round. At first glance, there isn’t much hope for that to change coming into this postponed and rescheduled season, but upon further digging there might be a gem or two in waiting. Here’s what we see:

Some leagues are turbulent with different champions every year, a constant churning of who’s at the mountaintop. The EOL, however, can’t be accused of being one of those leagues. Nyssa and Umatilla, apart from the short-lived dominance of Irrigon, have consistently held the reins over the east. We see no real reason for that to change. Here’s why:

Bottom line in the BMC: there is a ton of talent coming back. There’s a genuine case to be made that multiple teams could come out of this conference and end up in Pendleton. There’s also a very real scenario where out of all the leagues in 2A, the BMC ends up being both the deepest and most competitive. It is by far the hardest out of the three eastern Oregon leagues to project, but here are our thoughts: