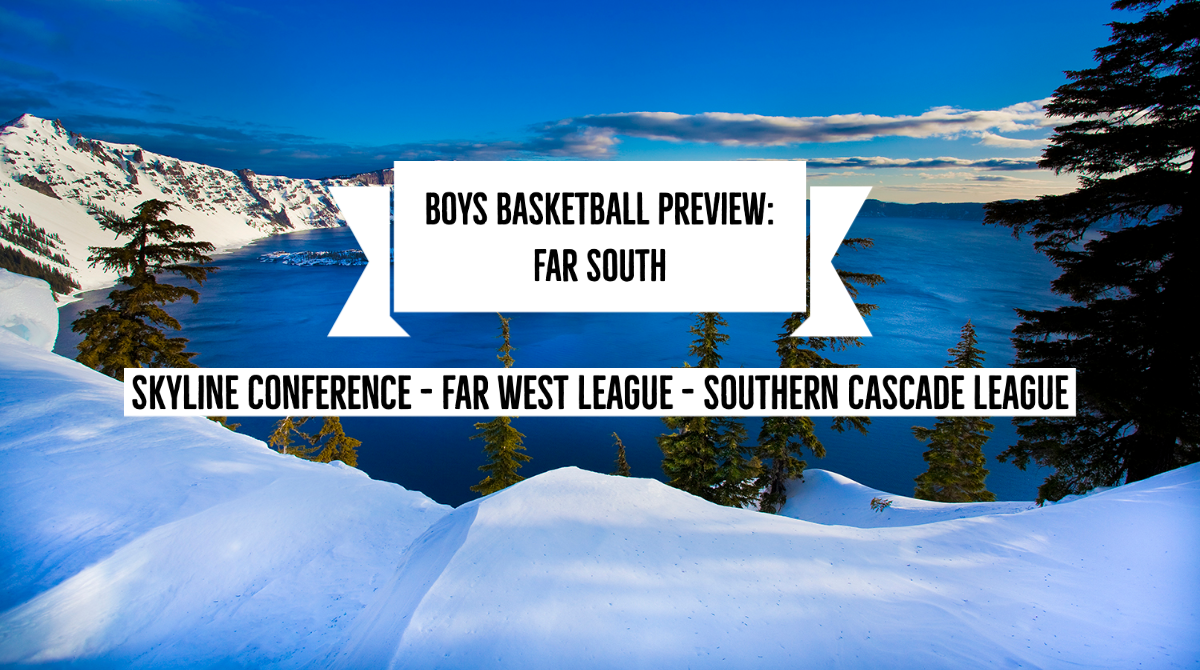 The Skyline has potential to be the most competitive conference top to bottom in all of 4A. After Klamath Union, who is widely seen as the frontrunner for the league crown and a potential state championship contender, it gets very messy. There are arguments to be had for multiple candidates for that second automatic qualifier spot. Here’s what we see:

There is considerably less to talk about in the Far West League. The only outstanding question for the FWL is: Who will take the second automatic bid spot? Here’s what we see:

The Southern Cascade league will look drastically different now that Butte Falls, and specifically Devin Malcom, are out of the picture. Despite massive talent departures, the SCL still has some interesting trend lines. Here’s what we see: