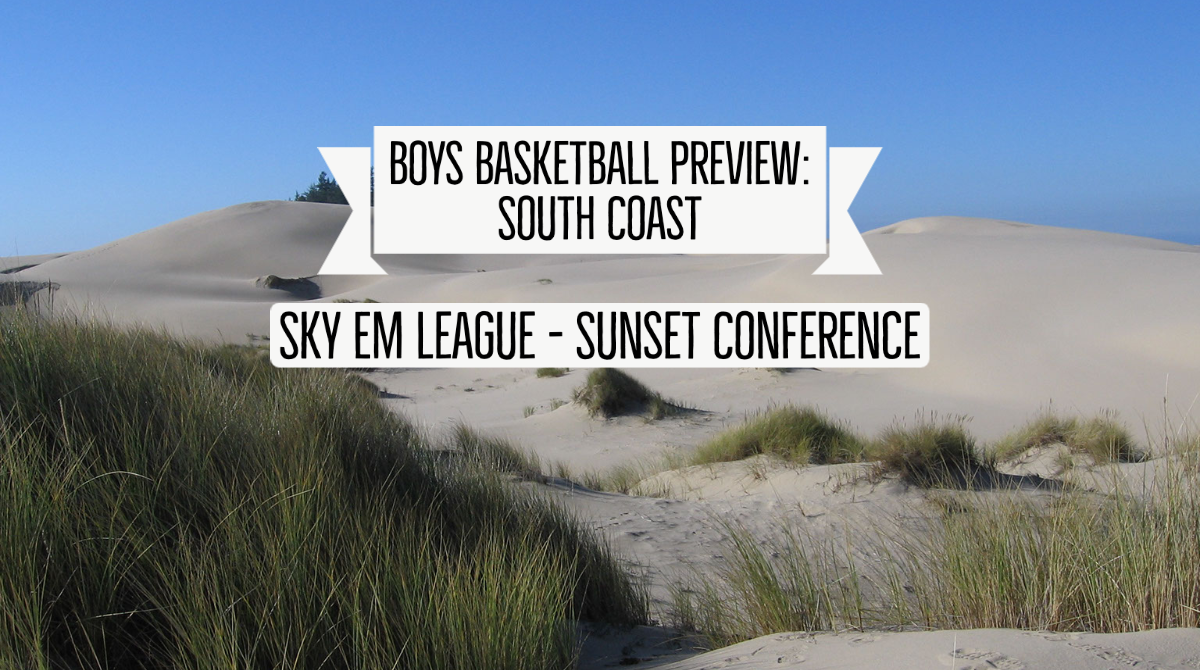 It’s no contest: the Sky Em is by far the most talented in all of 4A and is likely the deepest from top to bottom in all of 2A-4A. The depth of coaching, talent, and historical trend lines point to possibly four of the six teams finding themselves in the playoffs,. The best possible outcome for this league, which isn’t terribly unlikely, could put all four of the top teams from the Sky Em in Forest Grove. Here’s what we see:

One anonymous coach went as far as to say to us, “It will be more of a fight than ever for the top three spots in our league, those three teams might all match up in Forest Grove. The talent of the top four in the league is off the charts. Marist, Marshfield, Junction City, and Siuslaw all have a kids who could end up League Player of the Year”

The Sunset, simply put, was murderer’s row last year. Three teams came out of the first round and made Pendleton, and Toledo ended up winning the whole thing. No, this won’t be repeated in full. There’s been too much turmoil and turnover for a copy-and-paste repeat to occur, but there’s still a shot at a multi-team Sunset representation at the state tournament. Here’s what we see: