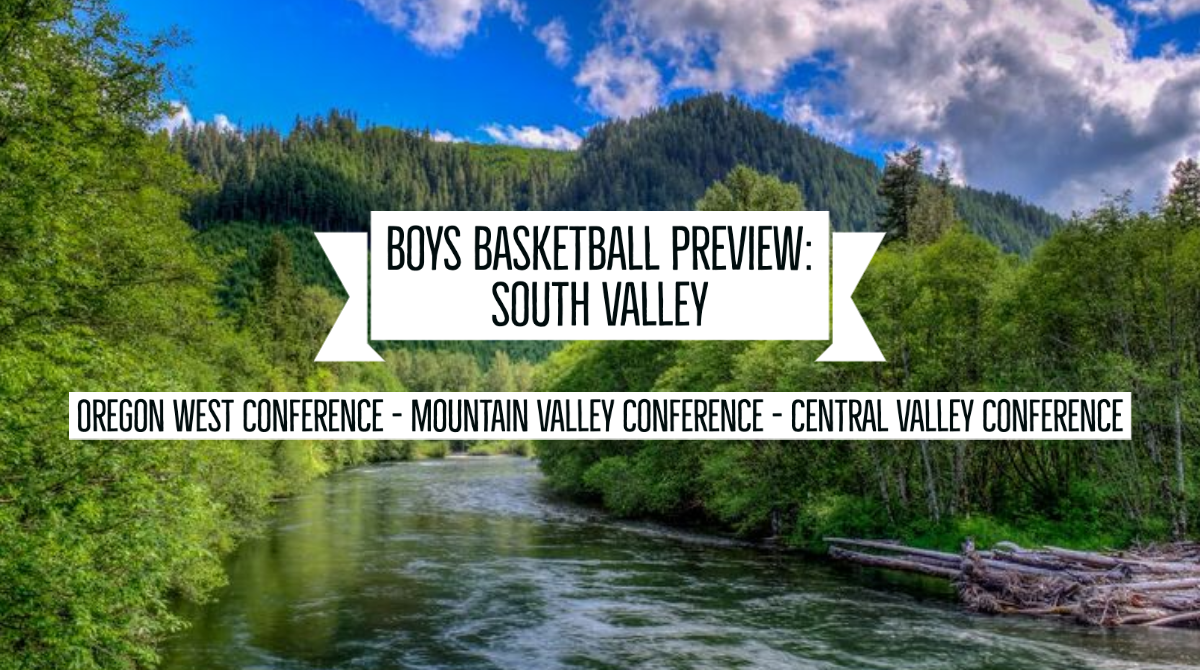 Those that have been with us since the start would know last season we sort of got addicted to covering the OWC. This was not necessarily because of the talent or the coaching, though both are abundant in this conference, but because every single game held the weight of a play-in playoff. Five teams in the OWC had real chances to make the tournament, there were fascinating story lines every night, and we couldn’t get enough of it. After an eight month hiatus, we now get to talk about them again. The ‘Wild West’ Conference, oh, how we’ve missed you. Here’s what we see:

Last year’s MVC is gone; let’s start there. Last year’s setup of a ‘bursting onto the scene’ Creswell running and gunning their way to a league title over teams who were licking their wounds from in-season injuries and graduating key players is long gone. Santiam Christian is healthy and has a new coach, Harrisburg is in year two of the Terry Crabb Comeback Tour, and there’s a real chance La Pine finally hits their stride. Here’s what we see:

Throughout all our information gathering and insight compilation, we could not come to a consensus opinion on sports 2-5 in the MVC, so we’re going to take what might look like a cop-out route.

There’s a lot of fluidity in the CVC, so it’s difficult to get a beat on it. There are a lot of conflicting trajectories here and a lot of roster turnover. A very challenging group of schools to organize, but here’s what we see:

It’s hard to measure the CVC and really most of 2A right now. Tremendous roster turnover and the lack of preseason chatter that usually stems from AAU play and the preseason media trail make it difficult to make some projections. From what we’ve gathered, this is the slightly blurry picture: