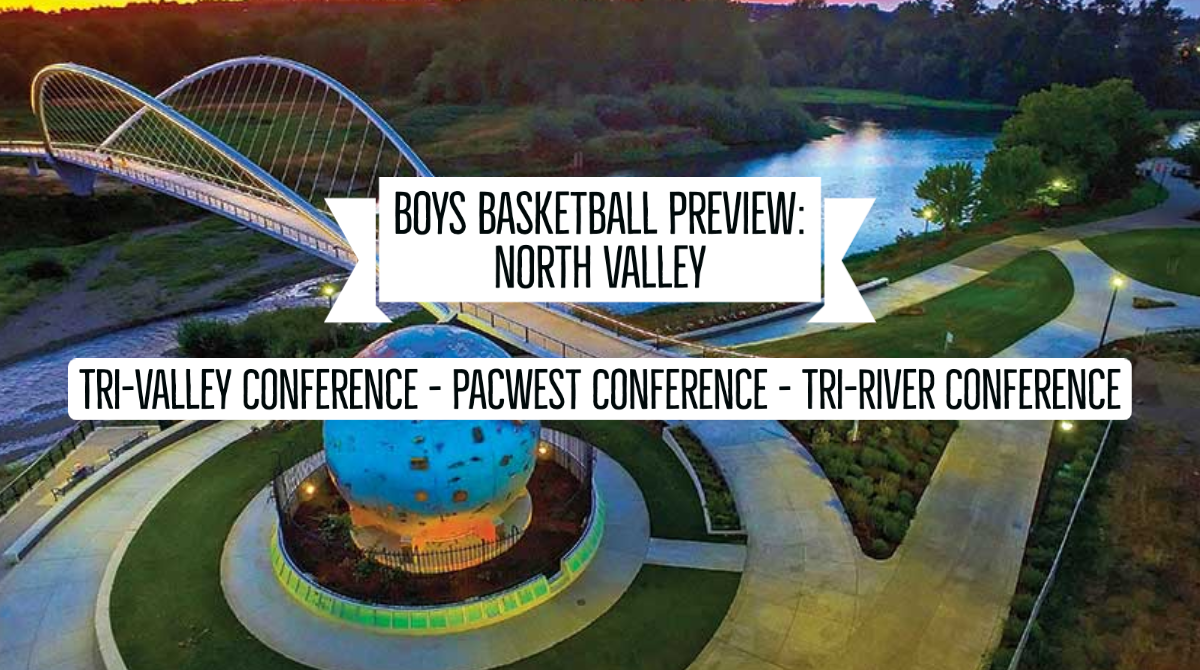 There will be three PacWest teams going into the playoffs; that’s virtually guaranteed. What isn’t yet decided, and what could be much more of an entertaining thing to track, is whether all three end up with home games, and whether all three make Coos Bay. The odds of the latter are in our view better than 50/50. Here’s what we see:

The PacWest is deep, even with the departure of Salem Academy, which can make it hard to put together projections. Within that depth, it can’t be understated how much of a pivot point Amity is and just how much of a hold they have on the race within the PacWest and the state at large. We’re going to project them as though they will click, that Josh Wart, Keenan Graham, and crew are able to recover from last year and grow into their potential. We’re projecting that Amity hits or gets close to their ceiling.