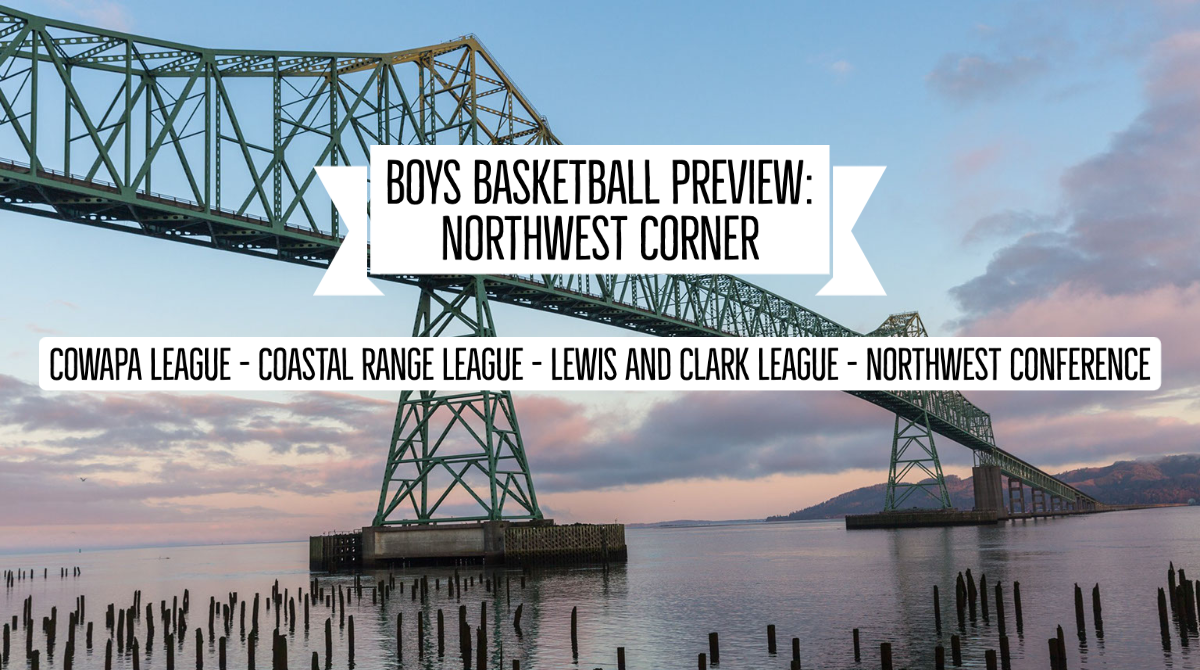 For the first time in the better part of a decade, the road to the 4A title no longer runs through the Cowapa. No longer is the preeminent team, or ‘teams’ as has been the case for the better part of the last decade, part of the Cowapa. The center of the 4A basketball universe now resides much further south than the cozy confines of the northwestern-most reaches of Oregon. This isn’t to say no Cowapa teams are in the hunt for the title, but the days of Seaside v. Banks running the show seem to be over, and likewise, the days of Valley Catholic having its hand on the wheel seem like a distant memory.

The league is not entirely out of the picture, but it will have to exceed expectations for there to be Cowapa representation in the latter stages of the championship chase. Here are our biggest questions:

The CRL was, for lack of a nicer term, bad last year. Warrenton, as much as we thoroughly enjoyed watching them, wouldn’t have made the playoffs had they been in any other league. No CRL team finished above 16th in the rankings, and the median of the league, third place Willamina, finished 29th. Rainier was the only CRL team with a winning record. Simply put, the CRL was not very deep, but there is hope for an improved level of competition this year. Here’s why:

Virtually any LCL game this year will be must-watch basketball not only because the reigning champs, OES, will be on their title defense tour, but because the competition level overall in the league has increased dramatically. Here’s what we see:

There are no bad matchups in this league. Even a game between Horizon Christian and Westside, despite the perceived gap between them, could be must-see basketball because of Horizon’s rebuild. There’s already chatter about the Hawks coming back to high level competition in the near future.

As we’ve said before, some leagues are consistent and some aren’t. The NWC is consistent and, this year won’t change that. Here’s what we see: