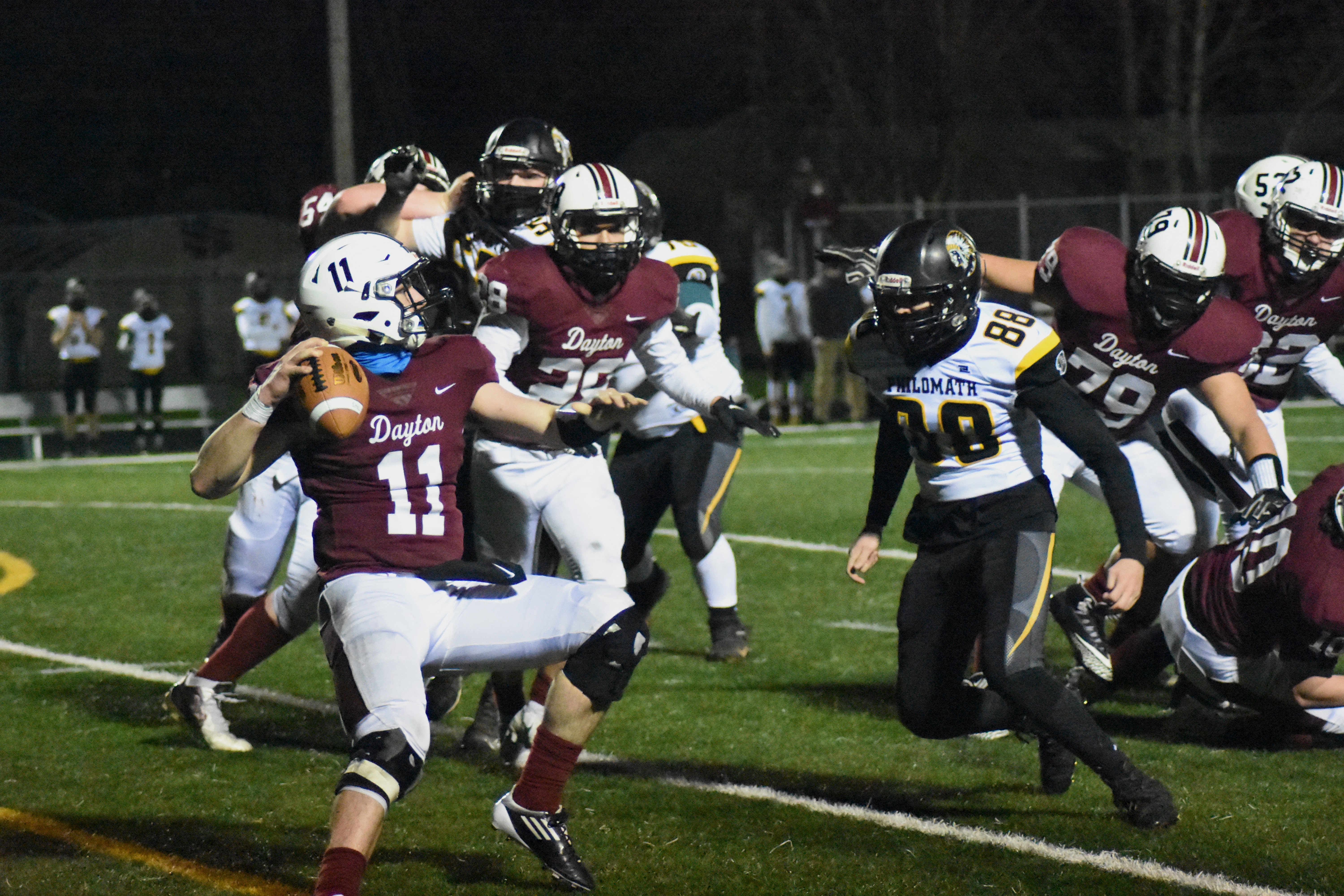 The headline from tonight isn’t representative of the story itself. Dayton made strides in the past week, but it wasn’t enough. Philomath had a lot of chatter around them after week one, but this de facto top 10 audition in all likelihood wasn’t enough to get them in. Clunky, a little disorganized, and a little dry of pizzazz. All descriptions more likely to take place during the era of Covid, all of which were applicable tonight.

Here’s what we saw:

The overarching theme of the night: Dayton is improving, but not there yet. Philomath didn’t explode onto the scene, but didn’t look like complete fools gold.