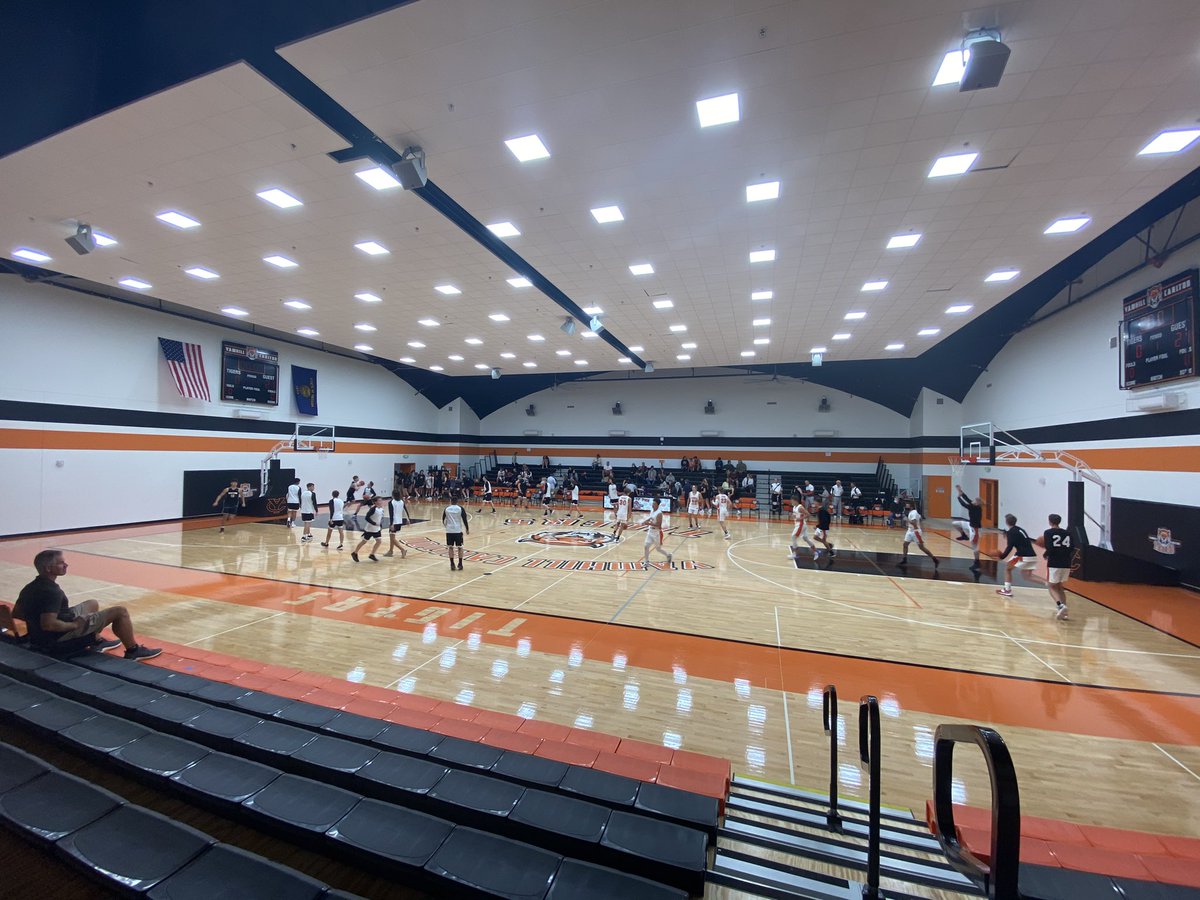 Driving into Carlton there’s a banner hanging on the side of a power pole which reads, “Small town, big achievements.” It struck me through the middle of the fourth quarter as the Tigers began to separate: this was no little achievement.

This was program defining.