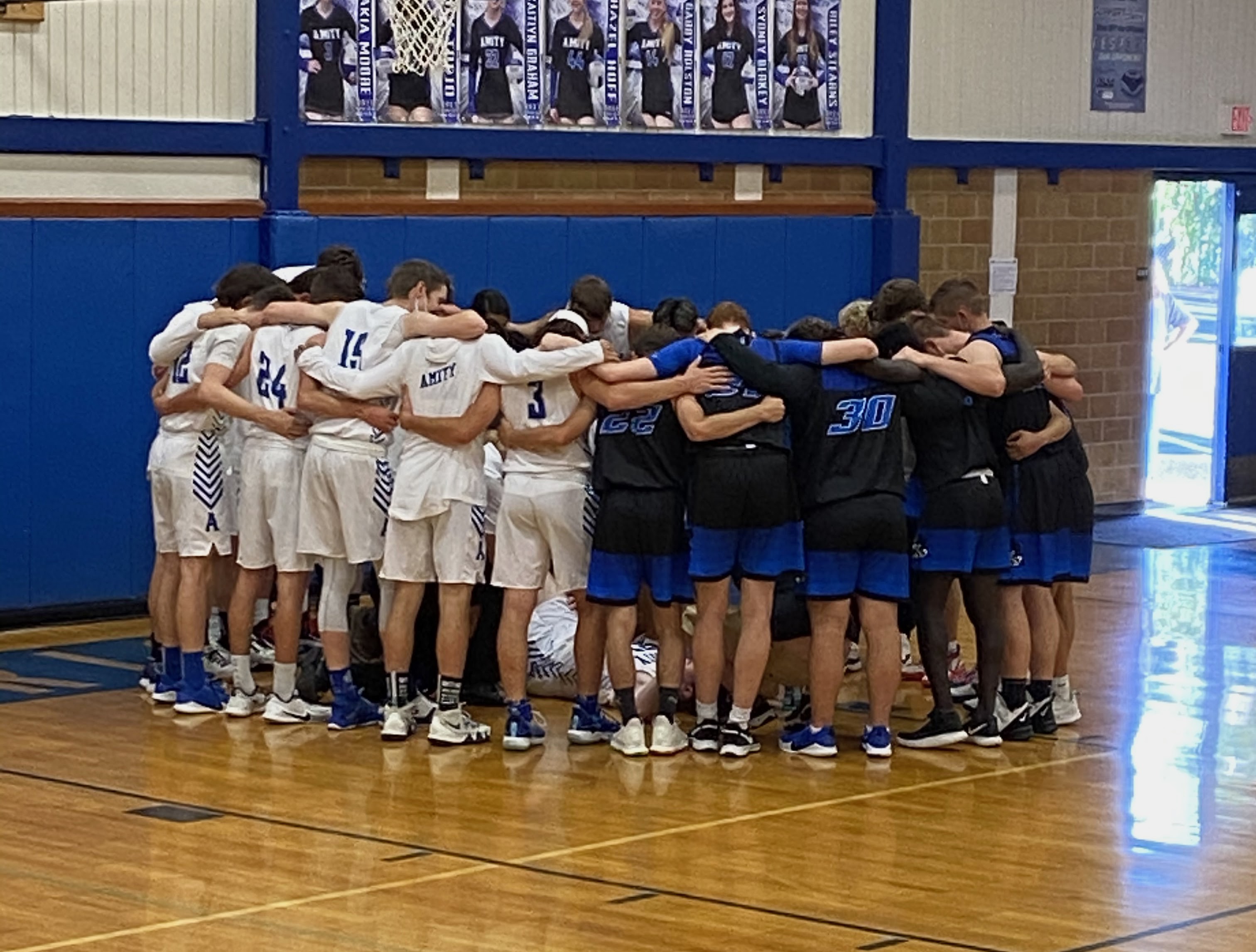 Back in the day, Amity, Dayton, and Western Christian (Western Mennonite at that time) had a “tobacco road”-style triangular rivalry in the old West Valley League. Seeing these teams duke it out in a non-jamboree setting for the first time in a long time should be the headline, but there is much, much more to go over.

Here are some takeaways. First, the Pioneers:

Now for the Warriors: