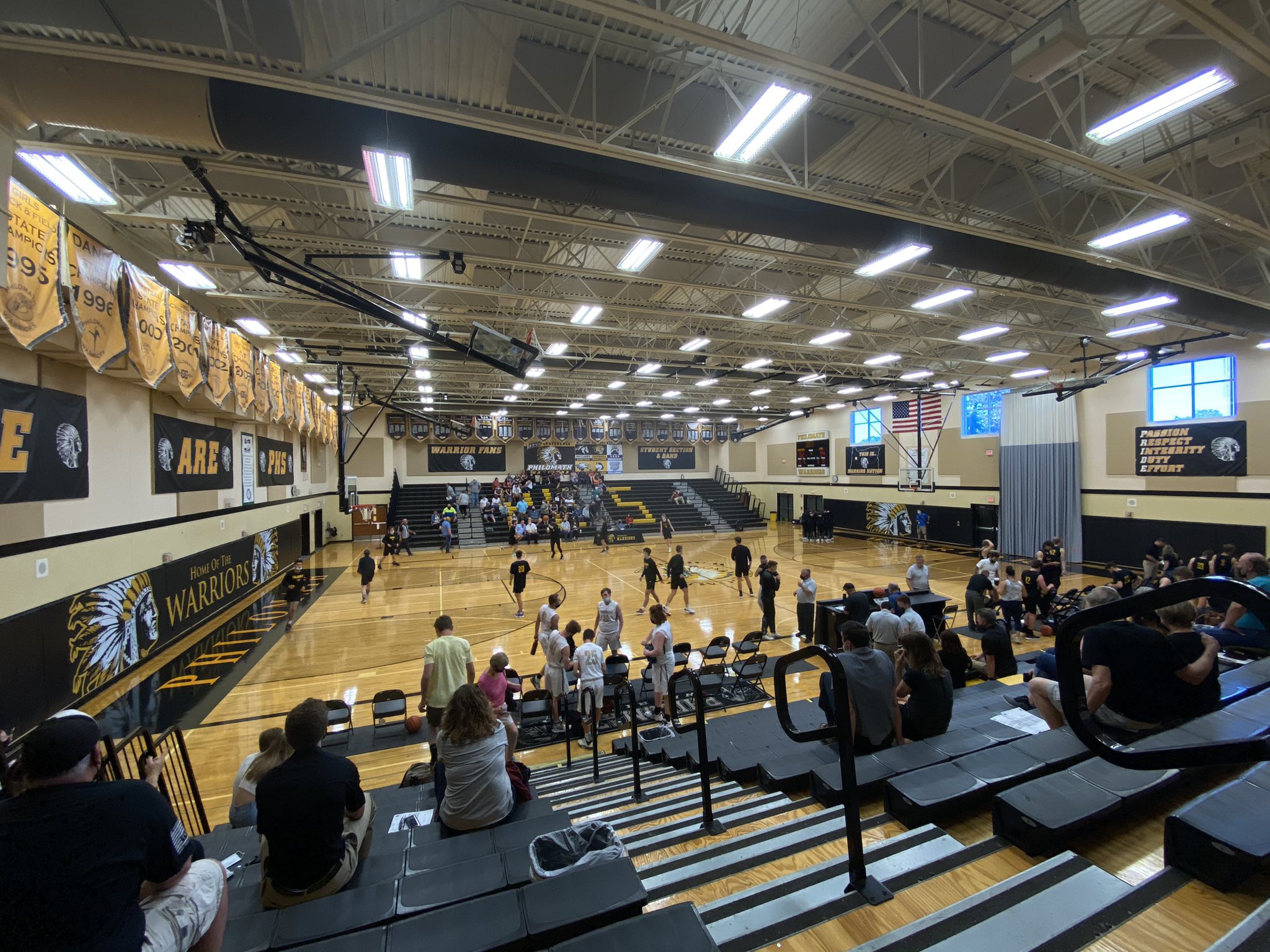 It was nice to be back in Philomath, even without the band and the normally ruckus crowd. It was also nice to see the Wild West Conference hasn’t lost its way.

Here are some takeaways, first for Cascade:

Now, for the Warriors: