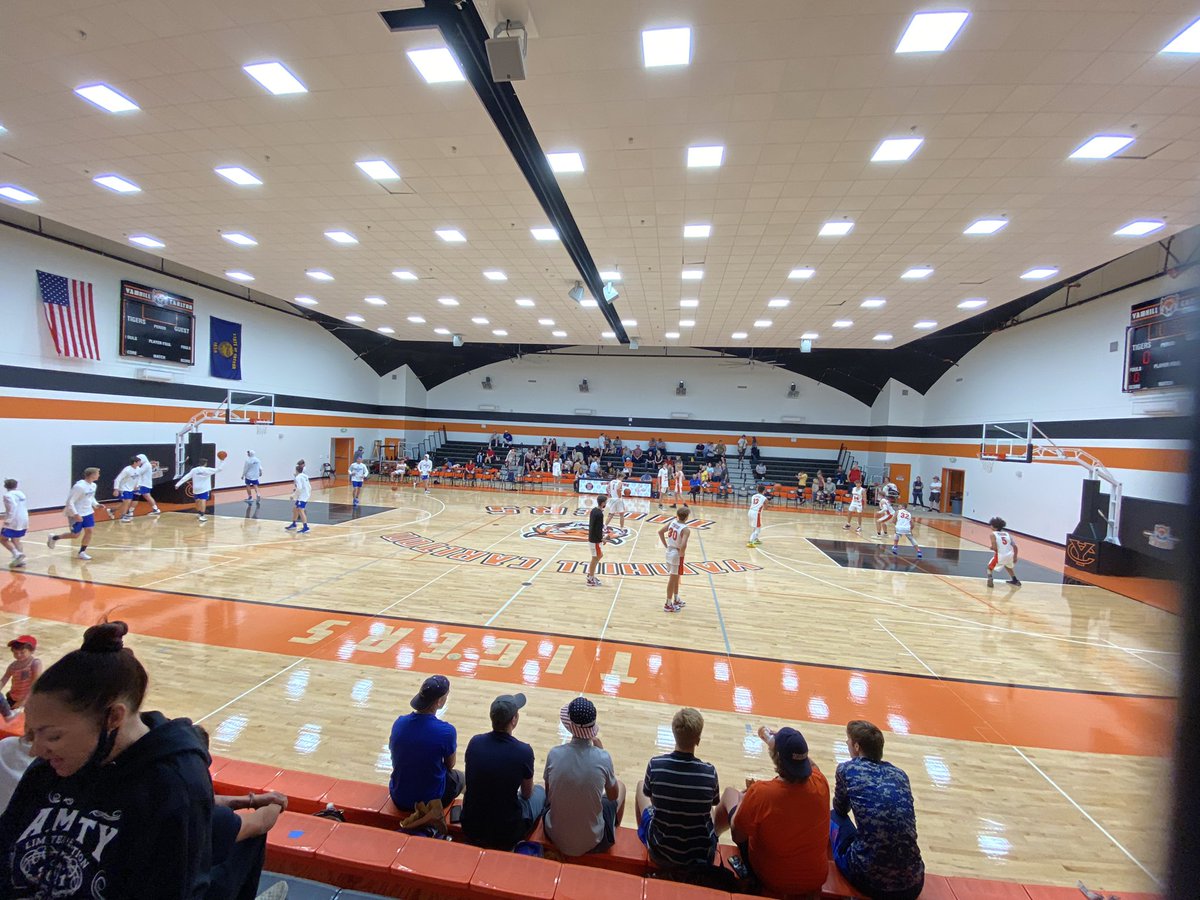 Amity did something tonight I didn’t think was possible: they played at a fast pace against a fast-paced team and won. Not only did they win; in spots, they dominated.

Here are some takeaways first for the victorious Warriors:

Now for the Tigers:

Truly, both these teams are contenders. Cascade Christian aside, they may be the two frontrunners.