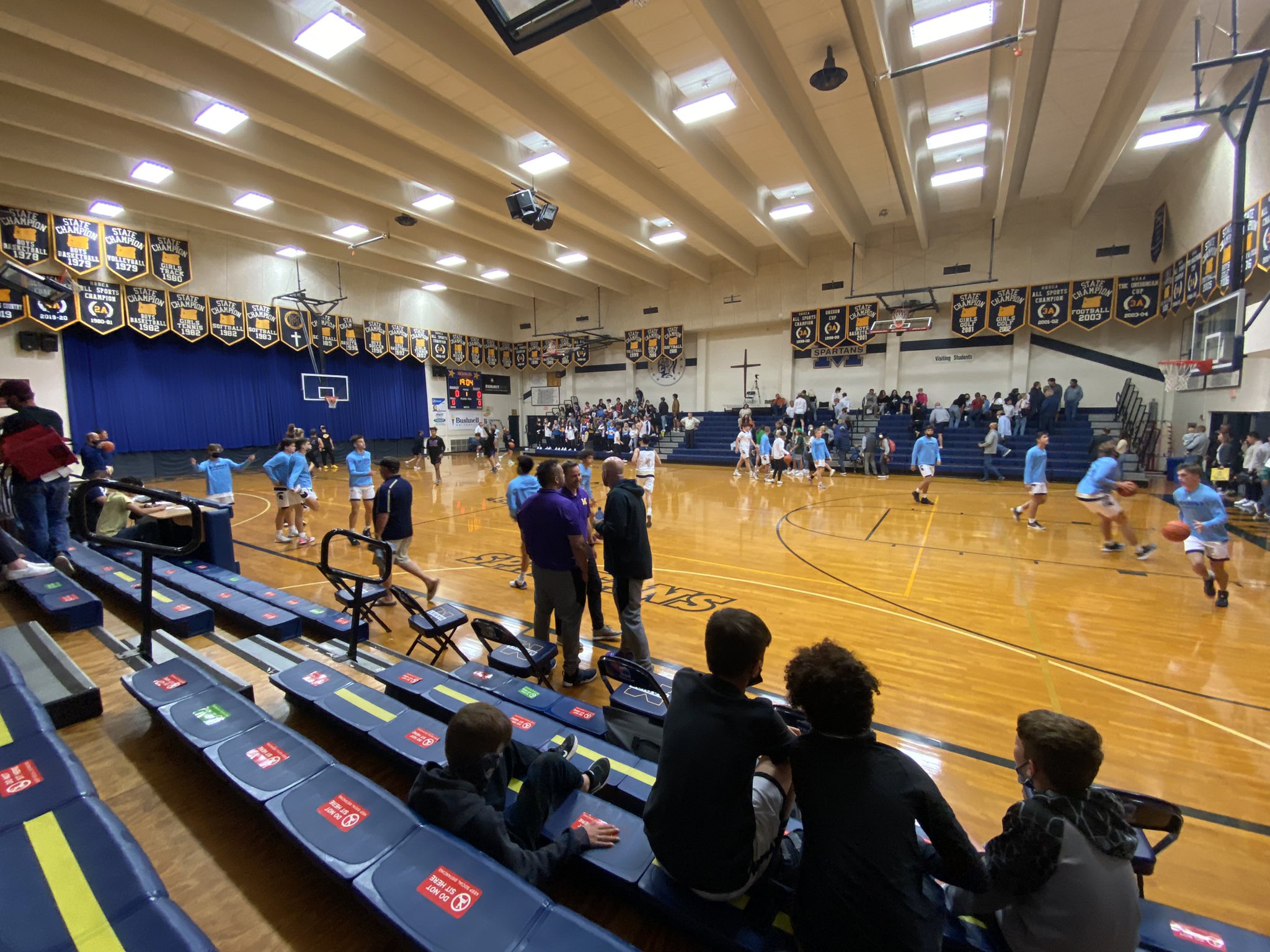 Two contenders, a student section, a packed house, and toxicity in the stands: just beautiful. Here are some takeaways from one of the best matchups we’ve seen at the 4A level:

First for the Pirates:

We’ll be at De La Salle @ Portland Adventist tomorrow, and Woodburn @ Stayton on Saturday. Rankings will come out Sunday.