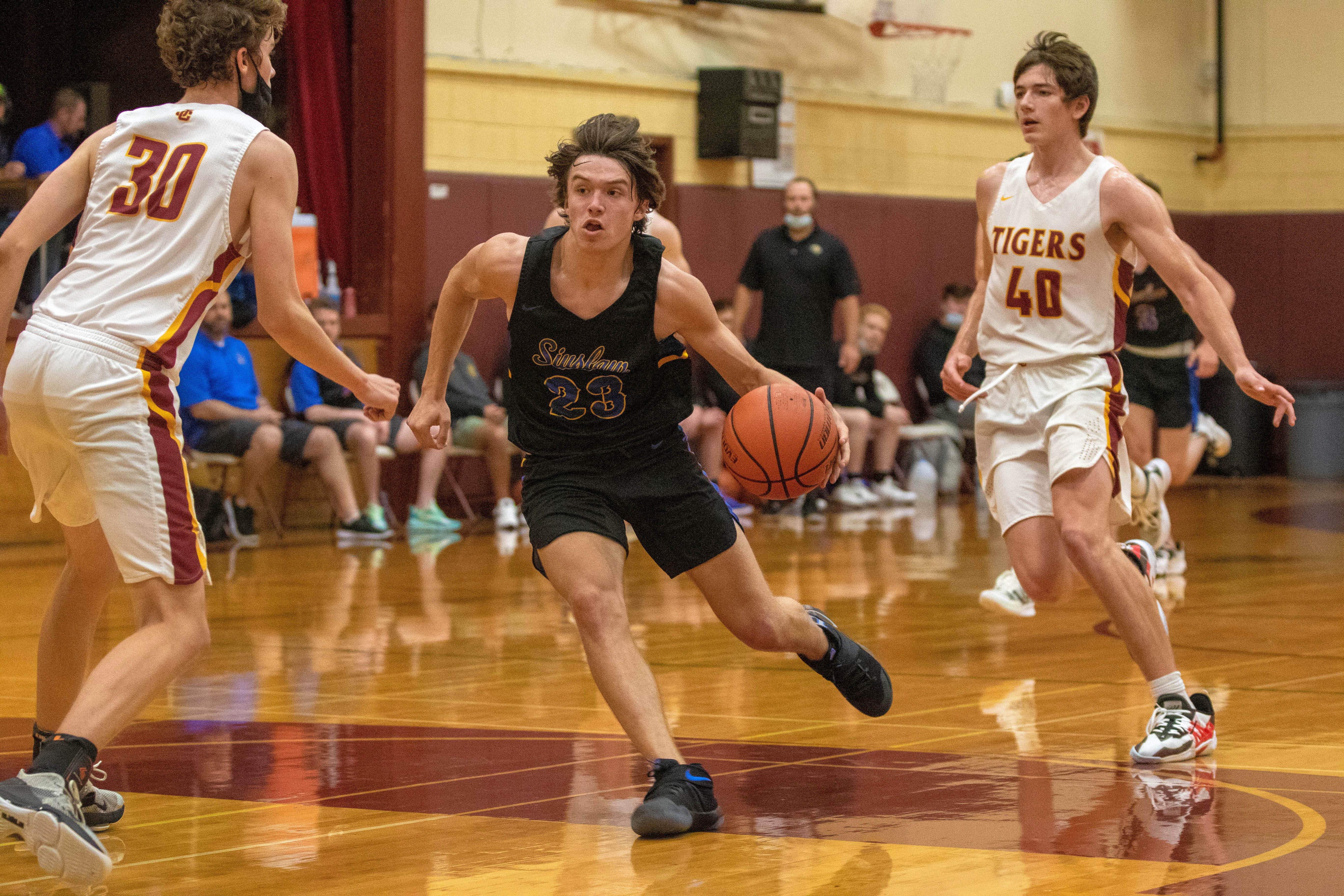 Why not? Why not throw a massive monkey wrench into this final week of the regular season? Why not send the Sky-Em League into utter chaos 3 days before the final selection meeting? Siuslaw, you never cease to amaze.

Here are some takeaways and then some statewide implications. First, let’s talk about Siuslaw:

That leads us to the statewide implications of tonight’s result:

There now exists the possibility of a tie for second place in the Sky-Em. If the favorites win out, a tie is inevitable. We haven’t been able to confirm how this would be settled, but information given to us would suggest that it would be left to the 4A rankings committee itself to sort out. Though a tiebreaker game could be organized and played on Saturday after league play has concluded on Thursday, that does not seem to be in the cards. Inadvertently, Siuslaw could’ve breathed new air into Marist’s season tonight. Assuming the Spartans can beat Elmira on Thursday, which most would consider to be likely, they will tie with the loser of the Marshfield-Junction City game. If that is Junction City, whom they split the season series with, it’s up in the air. The coaches we talked to said there is no defined mechanism for breaking a 2/3 tie in the Sky-Em, only a 1/2 tie. Whether this is true or not we haven’t been able to confirm, but it’s what we’ve been told by authoritative figures. Whatever the case, Marist could be alive. In a tied scenario with a vocal advocate of theirs on the committee, the Marist Spartans might be able to jump back into the Elite-8. But, all this depends on what the tie-breaking mechanism is. We will post an update when we have one.