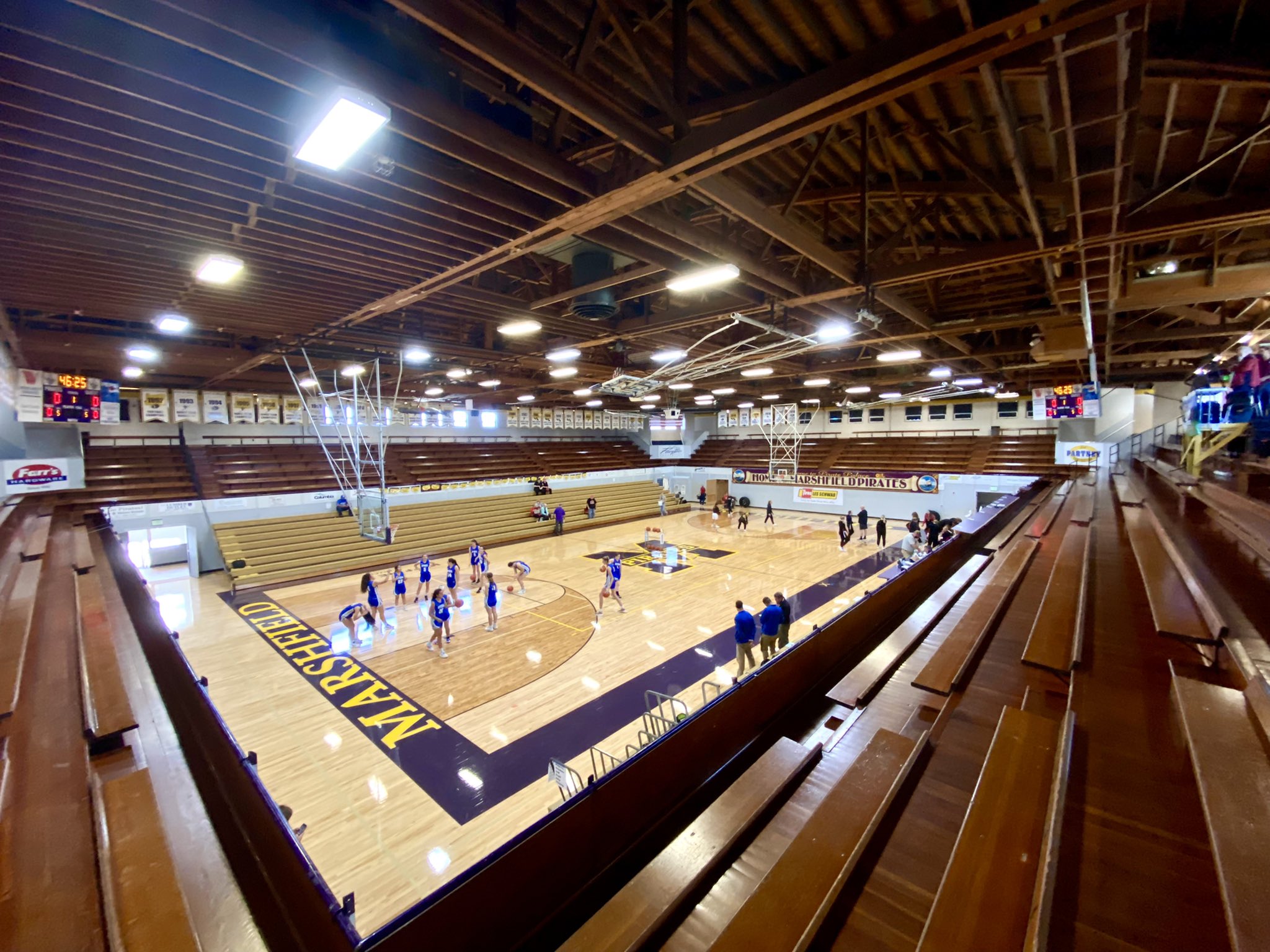 This all revolves around one thing: how well can the Challengers play defense? Keeping the Seely-Roberts twins under 45 combined points seems to be the tipping point between competing with the Tigers and watching them run it up on you. Can Cascade Christian hold their own against Moroni and Malachi Seely-Roberts but not sell out so hard that they let Trey Richmond and the rest of the supporting cast go off themselves? If there are two coaches at the 3A level that can successfully do it, it’s Ron Hop and Brian Morse. One successfully accomplished it in one of two meetings this year, now one gets his shot, albeit without Austin Maurer. We’ll pick the Tigers to win and get their first state title in any sport since 1992. This feels like the PacWest’s moment, like Yamhill-Carlton’s moment, like Heather Seely-Roberts’ moment.

Any other school playing the state title game in their home stadium would seem odd: Central Catholic playing in the 6A state title game for football at Hillsboro stadium, Blanchet Catholic, up until this year, playing in the state title game at McCulloch Stadium, or even something like Philomath playing at Gill Coliseum for 4A basketball. It’s an oddity that just seems inherently unfair, but Marshfield deserves this for multiple reasons on and off the court. When the Pirates take the floor tonight in front of their home crowd and attempt to win their first state title in boys basketball since 1953, it will be a sight to celebrate. Dom Ball, Carson Molan, and co. will be walking into the biggest hornet’s nest imaginable, but if there’s a team that can withstand it, it’s the Cougars. Experienced, balanced, and deep, they are ready-built for this moment. If Mason Ainsworth can be contained, the Cougars could play the whole game with a 2-4 possession lead and just keep the Pirates at bay. If he does go off, the Cougars could find themselves down 6-8 possessions in the blink of an eye and be playing catch-up. We’ll bet on Marshfield, if only for the crowd that the Pirate Palace will be holding tonight.

If De La Salle can’t defend Josh Baugher, and he goes off like Moroni Seely-Roberts did, this will be a blowout. If they can defend him, it will be tight. It’s really as simple as that. Can the Knights pick themselves up from what happened last night, move on, and compete the way we all know they can? Santiam Christian is guaranteed to show up, so we’ll bet on them to win. Eagles by mid single-digits.

If there’s any team in the state that can contain the Bulldogs from the perimeter, it’s Banks. The concern we have in this game for Banks is the tempo Woodburn will try to push: it wears on you. If the Braves can put a cap on the pace somewhat, they should win this game. However, if Tomas Veliz and the Bulldogs can get out and run early and negate the post presence of Tyler Exline, watch out. Braves by mid single-digits, but it’s entirely dependent on pace.

Here we are, the moment we’ve all been waiting for in 4A Girls Basketball. In a highly talented matchup that likely would’ve been last year’s state title game, the Mustangs and Warriors finally cross paths. Sage Kramer of Philomath, and Kaiah Fisher of HV will lead the way for both sides. We expect this to be an extremely volatile game, but the big-game experience lies with the Warriors. It will be no surprise if the Lady Mustangs weather the storm and pull off the upset, they’re just too talented to count out, but we won’t bet on it. Warriors by mid single digits.

Here we go again, the Tigers and Bulldogs are both back at the mountain top, in a rematch of last year’s state title game. Last year, Clatskanie won back-to-back titles, knocking off Sutherlin 51-40. Since that game, Sutherlin graduated two talented players including one that was all-state, while Clatskanie retains their whole core. Clatskanie also hasn’t had a game where they haven’t won by 15+. We fully expect Clatskanie to win their third consecutive state title, and wouldn’t be surprised if it was by a large margin. The power duo of Olivia Sprague and Shelby Blodgett has been complimented very nicely by Kaity Sizemore, and Marshfield High School has become something of a second home come playoff time for Clatskanie. On the other side, Micah Wicks and Jaden Vermillion will need to step up if they want to lead their side to a monumental upset. While the Lady Bulldogs haven’t been a favorite to win a title for a bit, coach Josh Groting has been in this position before, and has led Sutherlin to a handful of state titles. If Groting can put something together to stop the three headed beast from up north, it’ll be the upset of the year. We’ll take the Tigers to three-peat by low double digits.

La Grande is just too talented, too well coached, and too experienced. Valley Catholic is a fine team with some great players, but this is the Tigers game to lose. We’ll take the Tigers to win by a margin in the mid teens.

This is a much more even matchup than 4A’s 3rd place game. Both teams have a considerable following in the bay area to support them, and they should get a show this afternoon. Nyssa will have to play fantastic defense to win this one, as SC just has an immense amount of fire power. We’ll take the eagles by mid single digits.