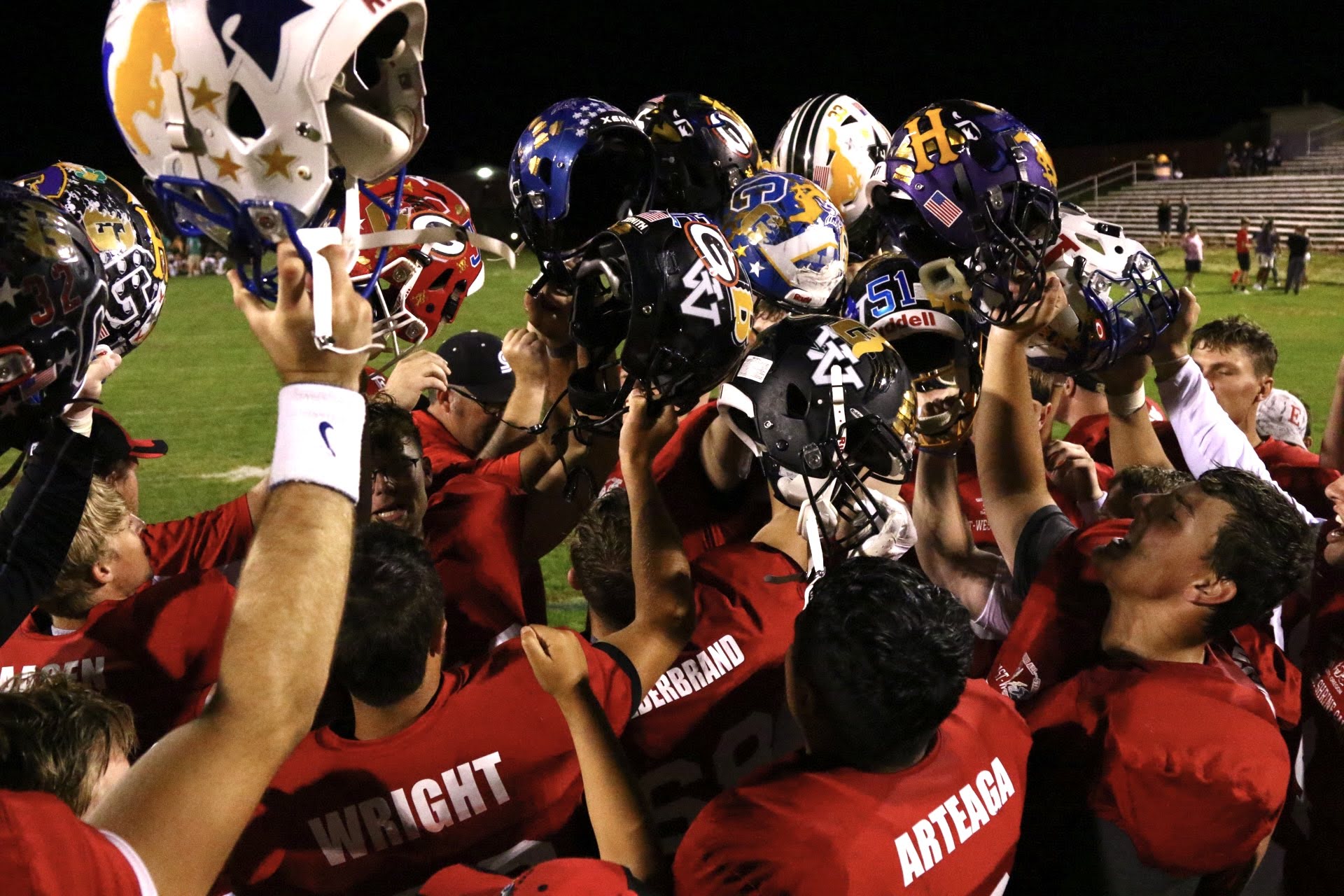 The East rolled, and it was never in question. Here’s the breakdown:

The 68th annual East-West Shrine game, as we alluded to in our preview, did bring closure more widely than in past years. The closure of high school careers, the raising of money for a fantastic cause, the pageantry and grandiose of one of Oregon’s greatest traditions … it was all there. But, for the first time since the last buzzer of the 2020 3A state tournament in Coos Bay, the tension seemed to be lifted. The holding of one’s breath as to how, or if, the next game would happen wasn’t there. The fluidity and constant questioning that was customary through the last year and a half … seemed to be nonexistent. For the first time in a long time, there were no masks required, no social distancing guidelines, and no temperature checks. It was just a couple hundred strangers becoming best friends for two-and-a-half hours for a great cause.

In addition to its normal importance, its normal functions … this Shrine Game brought with it, hopefully, closure to COVID’s grip on high school athletics, and a chance to finally exhale. Perhaps that’s overly hopeful, but to the couple hundred in attendance, it felt like 2019 again.