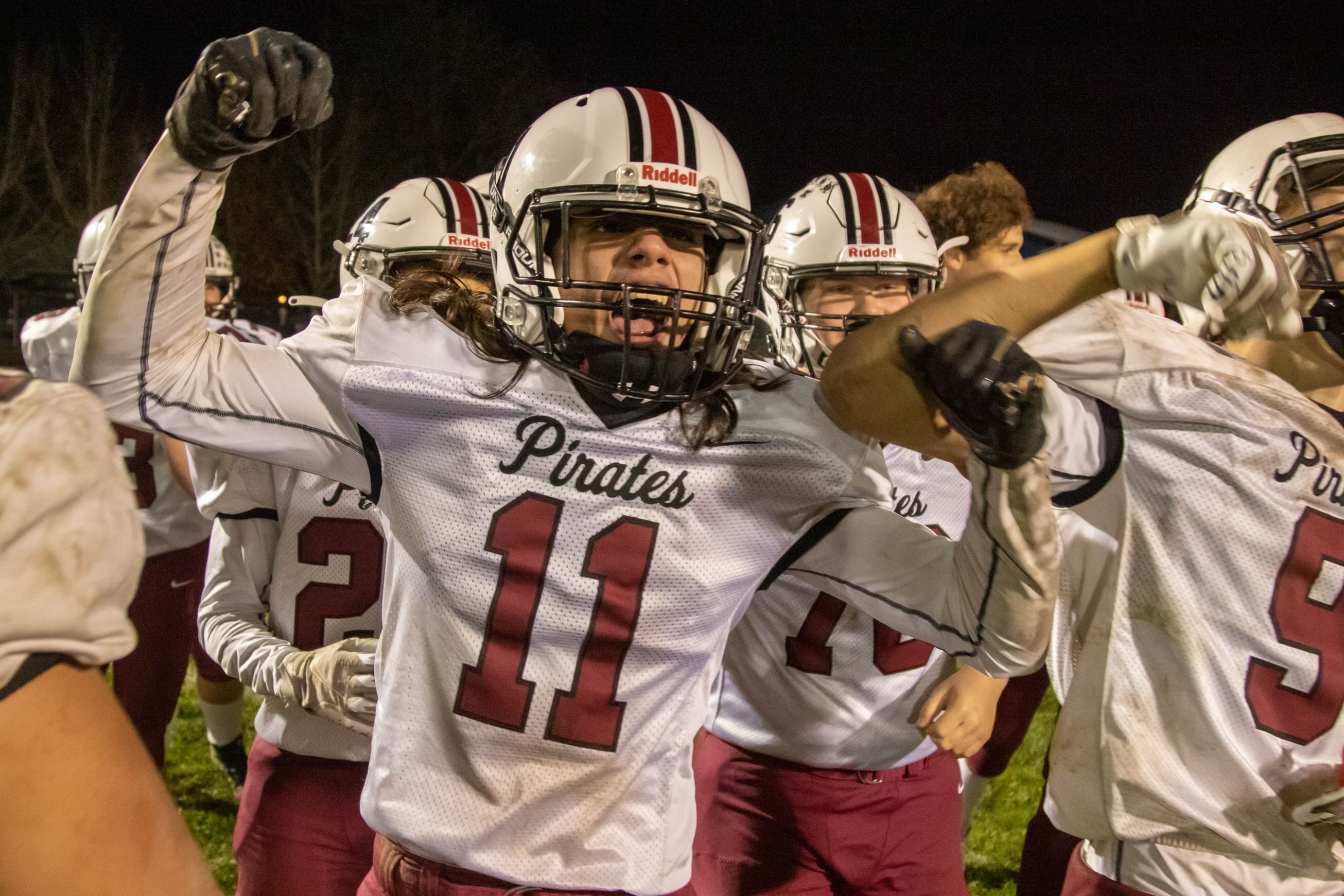 We called our shot when Jacob Peterson was hired, and we should have stuck to our guns predicting this game tonight. Make no mistake: this game was not a fluke. This is program-defining, and in the long run, it could be state-landscape-altering. Here’s what we saw:

With all of that said, this was Dayton’s night. With the win, it’s Dayton’s league.

This was a throwback game. Record this game on VHS, and it could be easily mistaken for tape from thirty years ago.